Overload is a 6 degrees of freedom shooter and spiritual successor to Descent. The game was made a newly formed Revival Productions - a small indie studio comprised out of many industry veterans, who previously worked in Volition, Outrage Games and Parallax Software.[3]

The game was successfully founded via kickstarter on March 11, 2016.[4] It was later released as early access title. Developers then continued working on the game, managing to successfully complete it and release it on Steam and GOG on May 31, 2018 to very positive reviews.

Following the game's release, the developer kept their promise and release their advanced custom map editor and tools allowing for modding the game. Couple of the levels created by community were then repackaged into 2 DLC packs (Community Level Pack and Anniversary Level Pack), with a premise that 50% of proceeds from purchase of these DLCs goes to community members that created them. 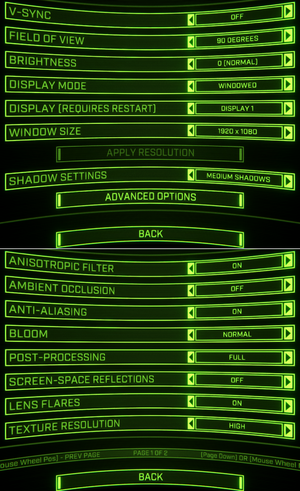 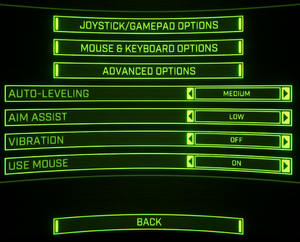 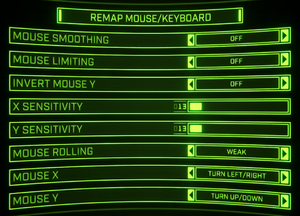 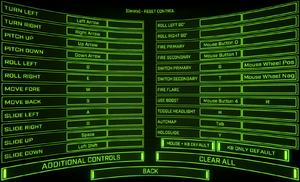