This page is for the re-release of the August 2007 version of RuneScape. For the updated version commonly called RuneScape 3, see RuneScape.

Old School Runescape is a third-person MMORPG made by Jagex Games Studio.

All versions require a Runescape account and a constant internet connection for all game modes.
Old School RuneScape requires Java, which is included in the Windows Installer, however, Mac users must manually install the Java Runtime Environment from here.

Can be launched as an alternative client to the OSRS Client on Steam.

Progress and stats are saved automatically to Runescape account. 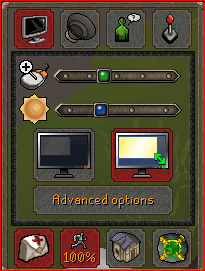 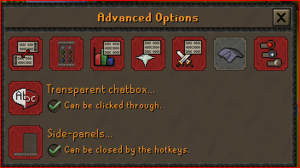 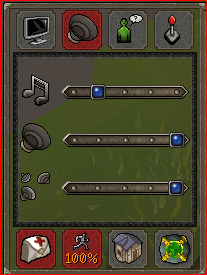 OS X copies requires Java Runtime Environment to be installed separately, which can be downloaded here.