Game may crash immediately after entering full-screen/after it creates its application window, or frame-rate may be around 20-30 FPS and lack V-sync. 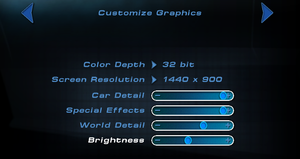 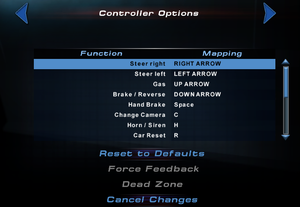 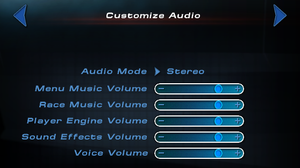 By default, the resolution options are limited. Any resolution supported by the graphics driver can be added by making the following change to rendercaps.ini.

Note: If HP2WSFix is used, this step is not necessary as d3d8to9 is integrated with it.[12]

This issue can be fixed by installing HP2WSFix as the fix is integrated along with the widescreen fix.[12]

Remove the global.ini file from the main game directory.[citation needed]

May be fixed copying the game directory outside "Program Files" folder, so it can be run without administrator rights.[citation needed]

Settings not saved on exit[edit]

Profile must be saved manually from the Options menu after configuring settings, else they won't be saved on game exit.[citation needed]