A free demo can be downloaded here.

Versions other than GOG.com need to be authenticated one time through the internet. Each Serial Key can activate M&B twice in a 60-day period. The game will need to be re-authenticated if the your computer hardware changes or if windows is reinstalled. If the game is not authenticated it will play in demo mode with game time limited to 30 game days. If the computer does not have internet access the game can be activated manually.

The latest version is Version 1.011 Enhanced. This is an update of the earlier 1.011 patch and is required by some mods. 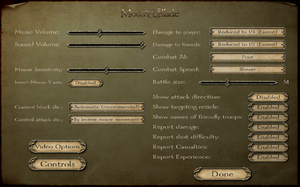 Product keys are stored in HKEY_CURRENT_USER\Software\MountAndBladeKeys 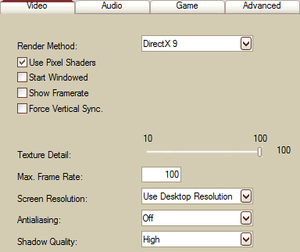 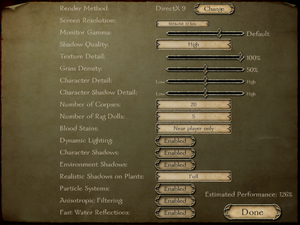 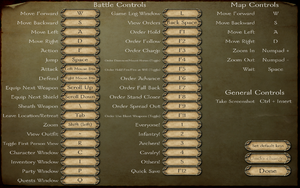 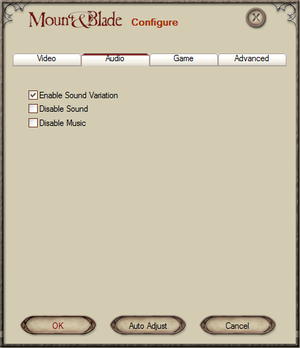 For the GOG.com version use Language.exe in the installation folder to change the game language.

The page has been moved to a new location.