Originally released for the PlayStation game console, it was ported to PC between 2001 and 2002. Unlike PC ports of previous Mega Man X games, this title was localized and released in Asian territories including Korea, China and Taiwan. 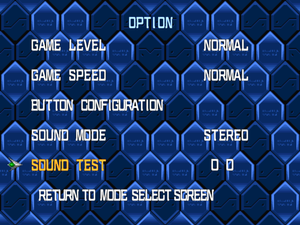