Later updates of the game included a Windows 95 version of the executable, called Orion95.exe. This version was highly unoptimized though, particularly laggy when playing multiplayer games. Many don't consider this a true Windows version because of this.

The latest official patch is version 1.31, which can be found here. There is also an unofficial 1.50.18.2 patch (as of Nov 22, 2020) here (includes a windows-based launcher and optional mods). An older fan patch, 1.40, can be found here in-case 1.50 has something you don't like. Also note that the digital versions have 1.40 pre-installed, info for reverting which back to 1.31 can be found here. Additional patches/mods (possibly obsolete) can be found here, here, here and here. 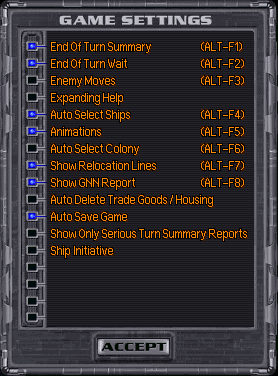 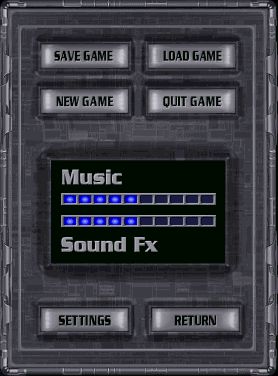 Even with the fix, the mouse cursor in-game will not render properly