I Expect You To Die

I Expect You To Die is a virtual reality singleplayer puzzle game by Schell Games. It features escape room style gameplay where you are trying to solve enviromental puzzles as a secret agent.

It was first released for Oculus on December 1st, 2016 and later at April 2017 on Steam and Playstation 4.

Since release, game has gotten content updates including First Class at October 24th, 2017,[2] Seat of Power at July 16th, 2019[3] and Death Engine at November 19th, 2019.[4] Game has also gotten constant updates to make it work on newer headsets and controllers, latest being Valve Index and Oculus Quest 2. 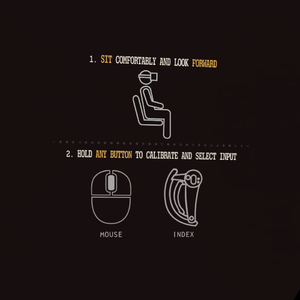 Input selection and position calibration when game is launched. Game does not feature any other settings or menus.

Bloodstain effect cuts off at the edges[edit]

This can be problem with Valve Index where FoV can be adjusted far higher than intended by the game.

Game is windowed by default and the cursor is not contrained by the window. Simply toggle to fullscreen when playing with mouse.