Harry Potter and the Prisoner of Azkaban

SafeDisc retail DRM does not work on Windows Vista and later (see above for affected versions).
This game is not available digitally. 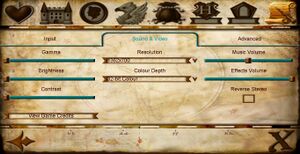 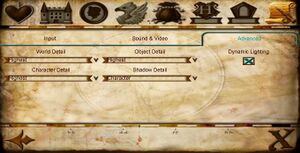 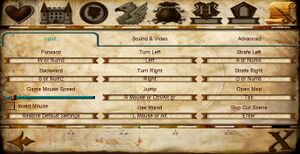 Gaming mouses with customizable DPI settings do not work correctly. The mouse sensitivity changes (supposedly switching between the mouse's default an custom dpi) when entering certain locations (e.g. when leaving the great hall and entering the courtyard). The mouse will temporarily differ in sensitivity till the spell button (left mouse button) is pressed. This does not happen with standard mouses that do not have customizable dpi settings.

Error at Launch on Windows 8 and later[edit]

Vsync (Enabled by default) not working correctly on Windows 10[edit]