From PCGamingWiki, the wiki about fixing PC games
(Redirected from Hard Truck 2: King of the Road) 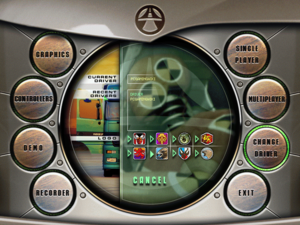 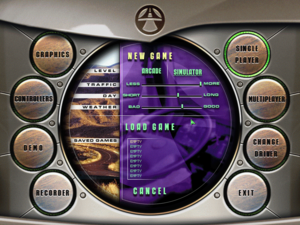 DRIVER.pl1 is the default profile. You can create new profiles under the "Change Driver" menu. 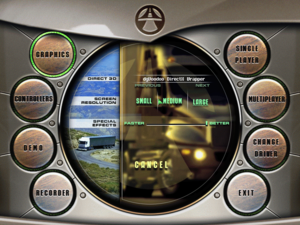 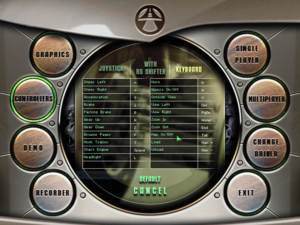 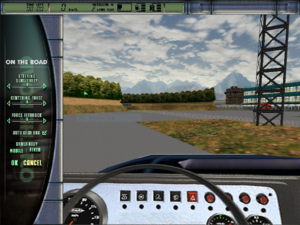 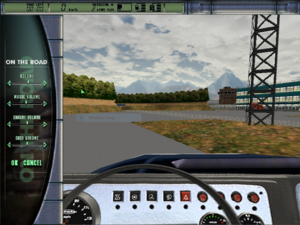 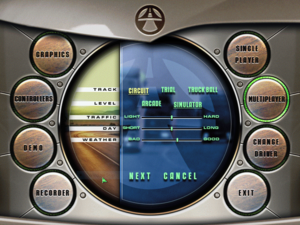 "your computer does not have graphic accelerator" error on launch[edit]

Supported GPUs are not explicitly listed in the official system requirements, however, softlab-nsk referenced support for S3, 3dfx, and SiS cards on the Hard Truck 2 website (until they stopped hosting the webpage).[2]