FS2Open is a modern source port for Windows, OS X and Linux.

All versions of the game can be played on OS X and Linux using FS2Open.
The original demo (an additional level not included in the final game) is freely available here.

The latest retail patch is v1.02; digital distribution versions already include this.

An unofficial port of Freespace 2 is available here. The installer and the source code of the port itself is available. Keep in mind that the installer is not compatible with GOTY/Sim and non-English version.

FS2Open is an open source port for Windows, OS X and Linux. Aside from bug fixes and optimizations, it includes improved graphical capabilities, and deeper mod support using new functions, support for the Lua scripting language, and the Knossos Launcher for mod management. It has also resulted in 8 standalone games made so far. 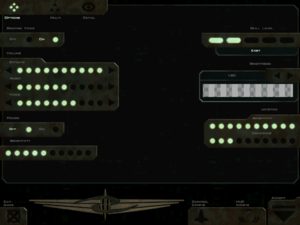 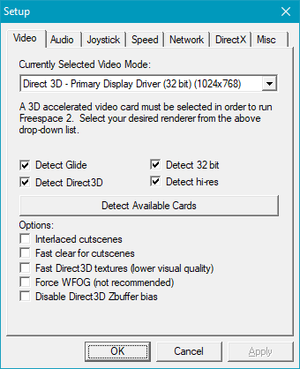 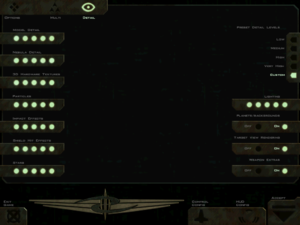 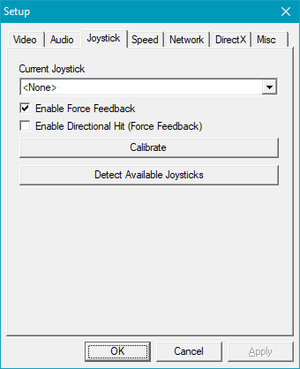 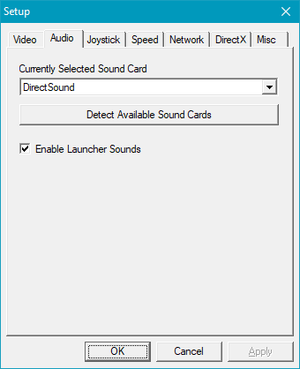 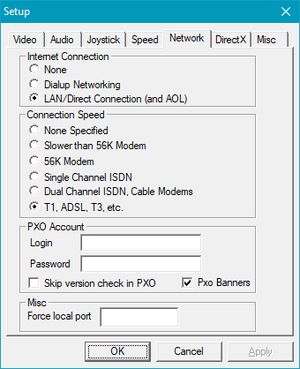 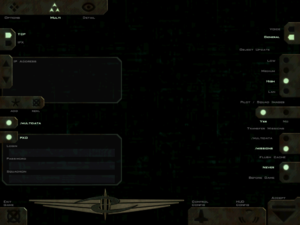