This game is not playable in English (see Localizations for supported languages).

PC version was released in a bundle of the main game and the expansion pack plus most of the DLCs released at that time on PlayStation 3 but does not include the Stereoscopic 3D function in Japan as Shin Sangokumusou 6 with Moushouden (Japanese: 真・三國無双6 with 猛将伝) on March 9, 2012[1], and in Taiwan region as Zhen San Guo Wu Shuang 6 with Meng Jiang Zhuan (Traditional Chinese: 真‧三國無雙6 with 猛將傳) on June 21, 2012[2]. English version was not released for this game until the release of Dynasty Warriors 7: Xtreme Legends Definitive Edition.

Only available for the Asian market.
Steam was only used to activate the Traditional Chinese retail version. The game was never available for purchase on Steam. 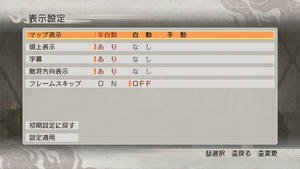 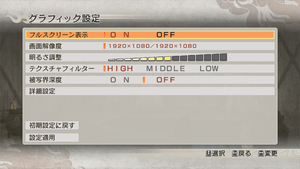 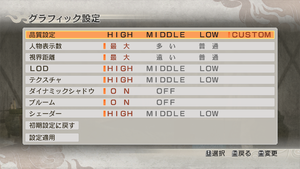 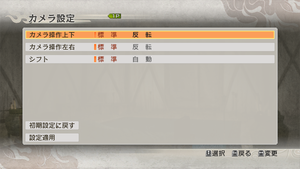 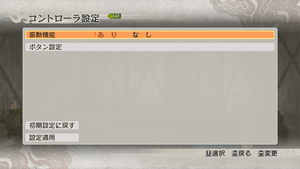 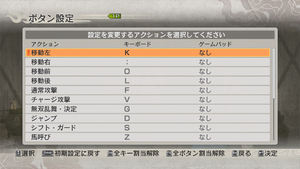 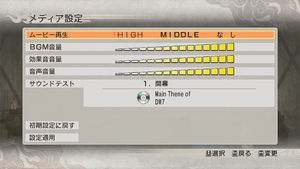