From PCGamingWiki, the wiki about fixing PC games
This page may require cleanup to meet basic quality standards. The specific problem is: Steam FSOpen steps. You can help by modifying the article. The discussion page may contain useful suggestions.

Released as Conflict: FreeSpace – The Great War in some countries.
You can play the game with improved visuals by buying FreeSpace 2 and using it with FreeSpace Open. That way you don't have to buy Descent: FreeSpace, instead you buy the 2nd game and install the FreeSpace 1 mods for it.

To play the game in higher resolutions, changing the FOV, enable Vsync, anti-aliasing and controller support, use the Freespace 1 Mod on the Open-Source FSOpen. 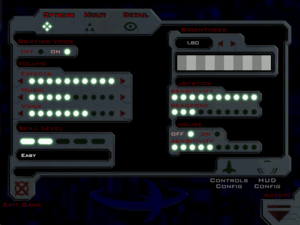 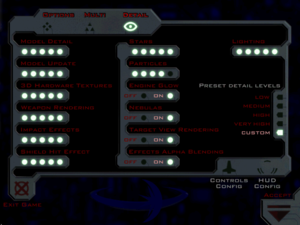 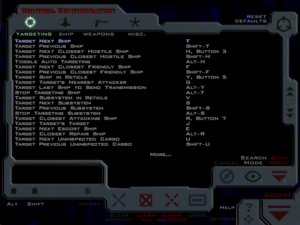 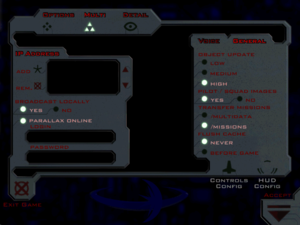 Universal Plug and Play (UPnP) support status is unknown.
These ports are for FSOpen.