Allows you to tweak a variety of normally inaccessible game settings to disable certain visual effects, modify key binds and much more.
Not compatible with Dead Island: Riptide Definitive Edition.[2]

Allows you to reset your skill points.
PS3/Xbox 360 save files can be converted to PC.
It is fully compatible with Dead Island: Riptide Definitive Edition. 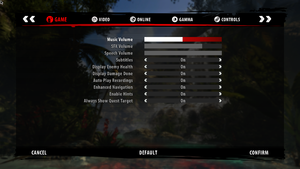 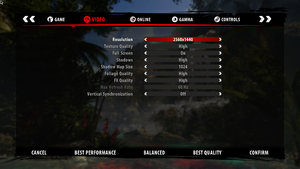 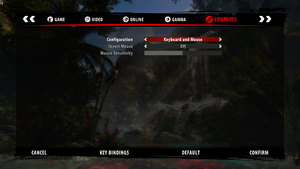 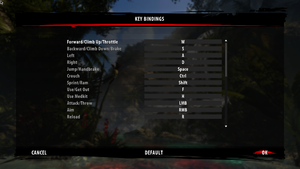 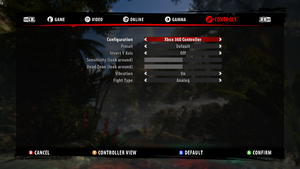 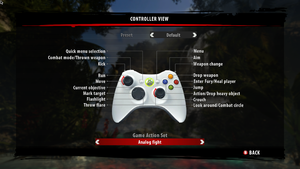 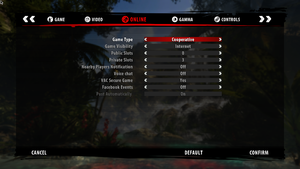 Some dialogue cannot be heard.[6]

Audio recording and many conversations do not have sound when playing in Spanish.

Reports of crashing to desktop on startup[7]

To prevent game from crashing to desktop, go to Options -> Online and select Single Player as Game Type.

Error message "Connection to game session is unavailable at this moment." is a catch-all for any form of failed connection.

Refresh rate is limited to 60 Hz.