Crimzon Clover World EXplosion is a singleplayer and multiplayer arcade shooter game developed by Yotsubane and Adventure Planning Service and published by Degica. It is an enhanced version Crimzon Clover: World Ignition.

This game was originally released on the Nintendo Switch on October 29, 2020, featuring all of the contents of Crimzon Clover: World Ignition along with all previously released DLCs, higher resolution graphics, quality of life improvements, and an new all-new Arranged Mode with a Gradius-inspired upgrade system. It was later ported back to PC through Steam on December 6, 2021. It later replaced the previous version of the game as it was delisted on Steam on December 21, 2021.[1] All previous owners of Crimzon Clover: World Ignition on Steam received a loyalty discount for Crimzon Clover World EXplosion until June 27, 2022.

A number of patches has been released for the game since its release, addressing bugs and game-breaking issues. 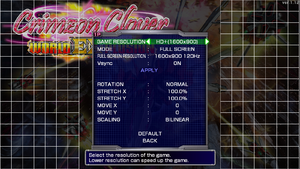 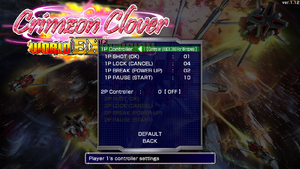 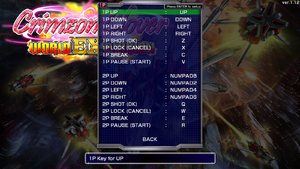 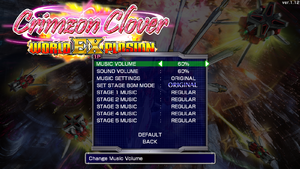 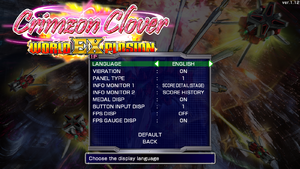