From PCGamingWiki, the wiki about fixing PC games
(Redirected from Assassins Creed)

The PC version is subtitled Director's Cut Edition and includes new types of investigation missions. These replace some of the console missions, so the total number of available missions on PC is the same. 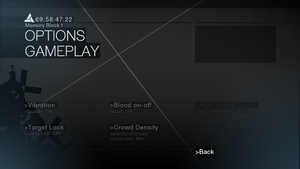 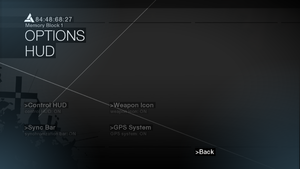 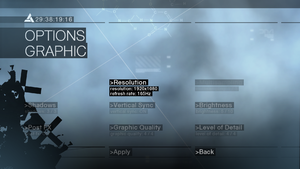 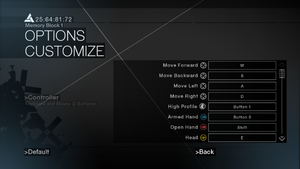 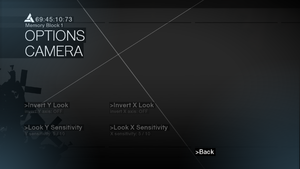 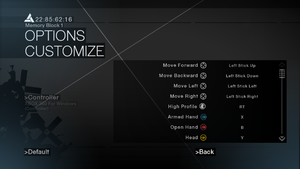 TweakGuides has created a comprehensive guide for fixing issues in this game.
You can find various fixes in this Ubisoft Support FAQ
Ubisoft Community Technical Support

Opening video plays with no visuals on Windows 7 and later

The game will try to connect to the Ubisoft servers, which cannot be reached anymore.

With 5.1 or 7.1 surround sound, characters' voices can be lost or inaudible.

Game audio plays, but no visuals

Regular stutter, especially in the Kingdom

Assassin's Creed and Assassin's Creed II have problems with button mapping and recognition.
The following solutions do not support simultaneous trigger inputs. Disable "hold to lock" in the game's options menu to workaround this issue. Option is disabled by default.
The following fixes are not compatible with Steam Input as it will override the fix. If Steam Input is on, go into steam properties for this game and use the override to disable Steam Input.

By default, the game should run in fullscreen mode. However, occasionally, the game forces itself into windowed mode.

In addition to visual glitches (such as twitching robes), playing with more than 60 FPS causes the Leap of Faith jumps to not work correctly, leading to the player characters death upon impact.

Updates most of the textures and particle effects in-game with a mix of Assassin's Creed Revelations textures and custom textures. If there are issues with running or installing the mod, making the game's executable large address aware might fix them.[14][15]

Install by copying the contents of AC1 ReShade in the main folder of the game. (ReShade and OpenTexMod are both mutually exclusive. They don't run together by default. To run ReShade together with the Overhaul mod you have to either use TexMod, or to use OpenTexMod you need ENBInjector)[16][17][18] There also seems to be a texture issue with the sky while running this ReShade together with the Overhaul mod. In this Guide, at the page 5/10, is the fix to it.