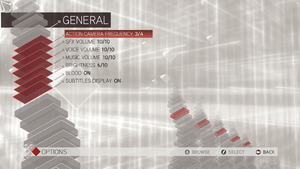 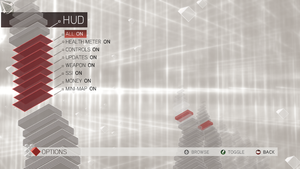 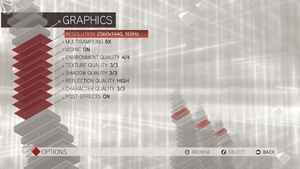 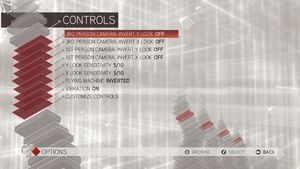 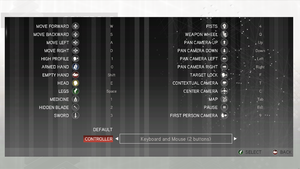 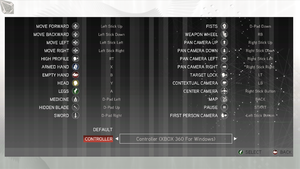 Lights shine through walls and other objects[edit]

Game freeze when given hidden blade[edit]

Error "A Ubisoft service is unavailable at the moment"[edit]