Greatly improved experience on newer systems thanks to unofficial mods.
Official Servers were shut down in 2008

A demo is available here (German site, scroll down to download).

Complete overhaul with all the patches listed in this article, as well as others, bundled together in one installer that offers a lot of options.
For a widescreen monitor, it is recommended to use a 1366x768 resolution. Higher values can make the UI and dialogue difficult to see.
Arcanum Multiverse Edition [ENG] by the Multiverse Team.

Highly improved townmaps and soundtracks (from the vanilla 128kbit/sec to 320 kbit/sec) can be found alongside this patch.
Not compatible with older savegames.
200611 (2.0.2) by Drog Black Tooth. Highly recommended bug fixes.

If you are unable to pan the camera past the edge of the screen with the high resolution patch enabled, add -scrolldist:0 -scrollfps:70 to the target line in the shortcut of the game.
The High Resolution Patch is already included in the Unofficial Arcanum Patch. For a separate installer check out 1.5 by Drog Black Tooth. Allows any user-set resolution, UI tweaks, larger fonts. 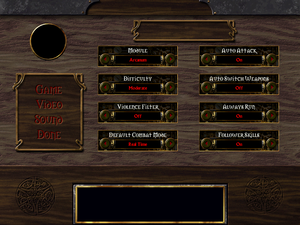 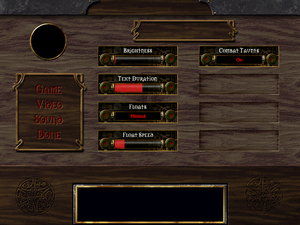 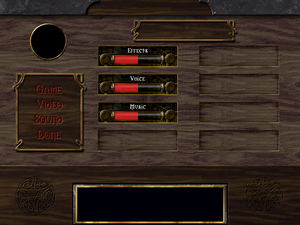 Recommended to avoid default installation folder, as this can lead to issues where certain files are not properly installed.

Freezing known to happen on systems with multi-core CPUs.[citation needed]