Difference between revisions of "Yakuza 6: The Song of Life"

Yakuza 6: The Song of Life is the port of an open world action game in the Yakuza series originally released in 2018 on PlayStation 4. It has been developed by Ryu Ga Gotoku Studio while the port has been handled by QLOC.

Yakuza 6 is distributed through Microsoft Store and Steam, and also included with Xbox Game Pass for PC. 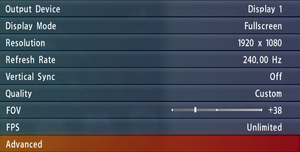 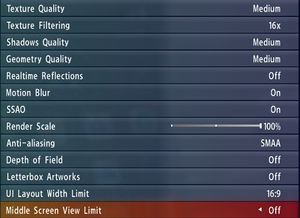 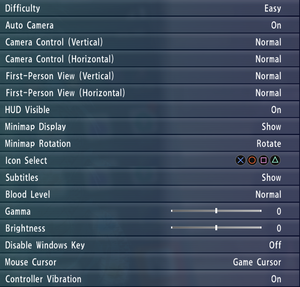 Restores licensed music that was cut from the western version of Yakuza 6.

A simple mod that replaces textures for characters during gameplay with textures from cutscenes.

Replaces the font in the game with the same official higher resolution text font for better 4K experience.