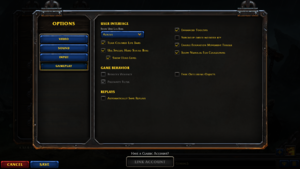 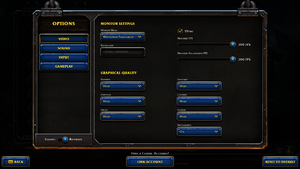 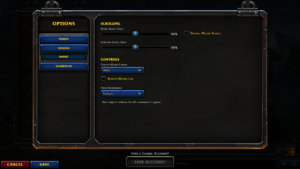 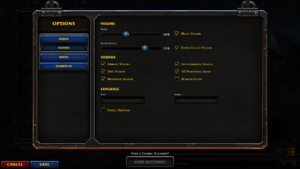 Melee ladder made by and for the community, with everything that was promised to us, but not yet delivered.

Modding community website, with tutorials, custom campaigns, maps and lots of other stuff.

A remake of the official campaigns as they were originally advertised.

Chronicles of the Second War

A recreation of the campaign of Warcraft II.