This page is for the Battle.net-compatible and GOG.com enhanced releases. For the original release, see Warcraft II: Tides of Darkness.

The most up-to-date standalone installer version for the retail release is 2.02. 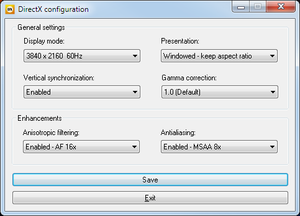 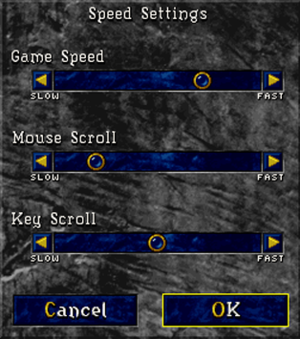 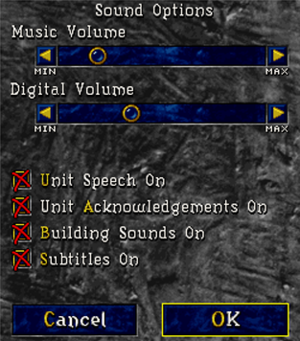 Game crashes on startup or refuses to start

An issue in the code causes the game to trigger Data Execution Prevention protections.

If the operating system is set to use surround sound audio, game audio may not play. 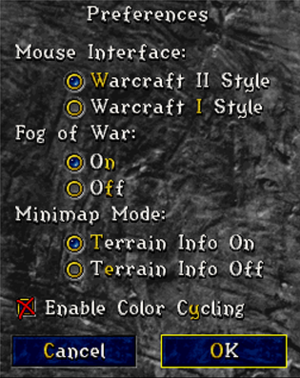 Users running older versions of Windows 10 Redstone may experience a crash on launch when running the game’s executable. Patching your operating system to the newest version (Redstone 5) should correct this issue.