Not to be confused with Outer Wilds.

Steam version will be available for purchase one year after the Epic Games and Microsoft Store release date.[4] 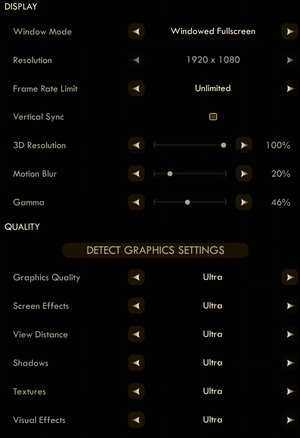 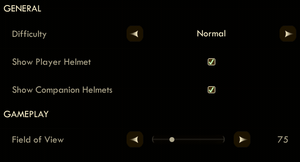 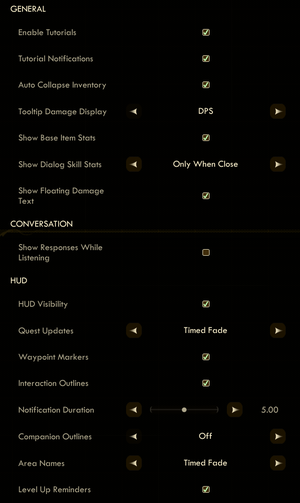 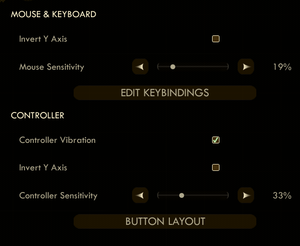 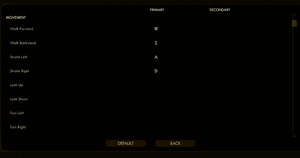 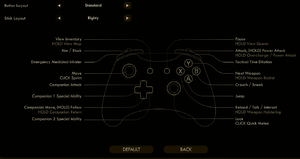 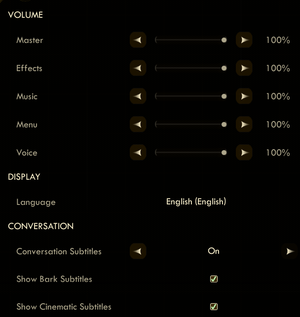 Keybindings reset to default after restarting the game. They appear reset in the options menu, but in game the custom keys still work.

Attempting to enter a room with a specific character will result in the game crashing. As this room must be entered to progress, the game is unwinnable.[22][23]
Fixed in version 1.1.[24]

Change the region in Windows to USA.[25]

Game crashes to desktop after a black screen[edit]

Some have reported the "Passion Pills" companion quest may fail to start, effectively soft-locking the game as it seems to be required to continue the main quest.[27]
Fortunately, a developer command can be used to force the quest to begin.

The developer console can be enabled by following the steps on the Unreal Engine 4 page.[29]
A list of console commands supported by the game can be found here (use the last part of the command name).