Difference between revisions of "Star Wars: The Force Unleashed II" 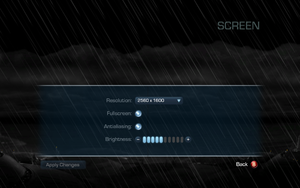 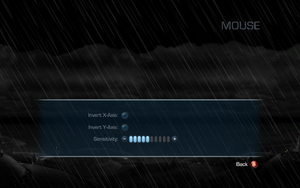 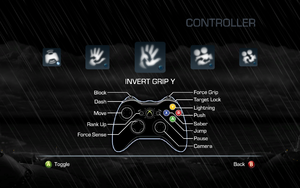 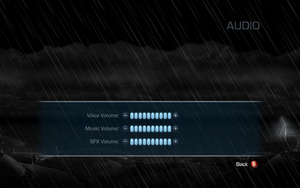 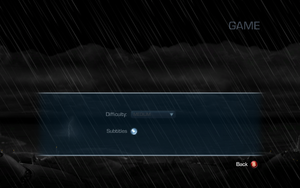 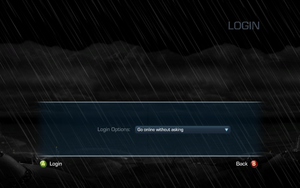 In game videos glitching or not playing[edit]