Difference between revisions of "Satisfactory"

The game has received four major updates, with the last released to the main branch of the game on April 13, 2021, introducing new content, an engine upgrade, as well as balancing, optimization and other improvements.[4]

As of July 16, 2021, official mod support is planned but not implemented.[5] The community-created FICSIT Augmentation Database serves as an unofficial mods repository containing hundreds of modifications. 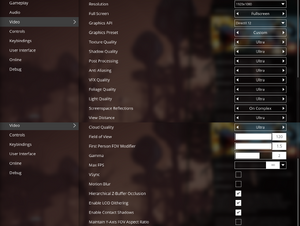 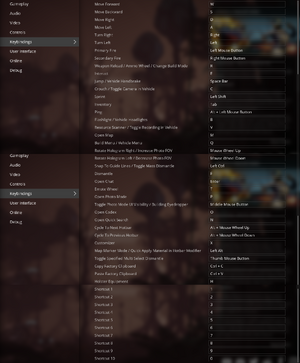 Delays and other connection issues