Difference between revisions of "Sakura Wars 2: Thou Shalt Not Die"

Sakura Wars 2: Thou Shalt Not Die is a singleplayer cinematic camera and isometric adventure, strategy and visual novel game in the Sakura Wars series.

It was released as Sakura Taisen 2 ~Kimi, Shinitamou Koto Nakare~ (サクラ大戦2 〜君、死にたもうことなかれ〜) on April 4, 1998 for Sega Saturn console, and later on September 21, 2000 for DreamCast console in Japan. PC received port from DreamCast and released on March 1, 2001 in Japan while China and Taiwan version was released on November 10, 2002 as Ying Hua Da Zhan 2 ~Yuan Jun Ping An~ (Simplified Chinese: 樱花大战2 ～愿君平安～, Traditional Chinese: 櫻花大戰2 ～願君平安～). An updated port for Windows XP compatibility was released on March 20, 2003 in Japan. The game was ported to PlayStation Portable on March 9, 2006 as Sakura Wars 1 + 2. A PC Premium Edition, which includes all first four games of the Sakura Wars series with updated higher resolution FMVs and sprites compared to the original releases was released on September 21, 2006, while the DVD version of Sakura Wars which the Premium Edition used was sold separately on January 25, 2007. The only western release of Sakura Wars 2 was made available in Russian version knows as Voyny Sakury 2 (Войны Сакуры 2) on December 24, 2008. 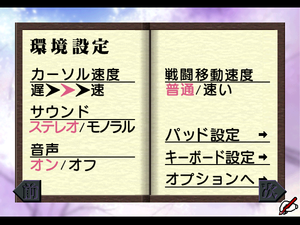 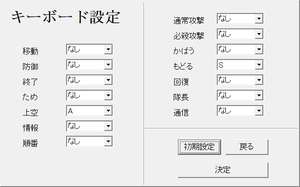 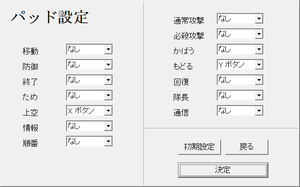