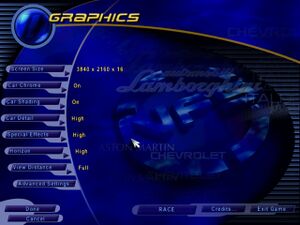 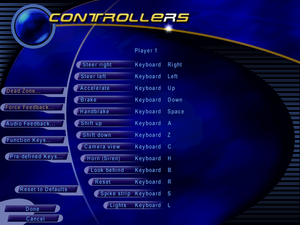 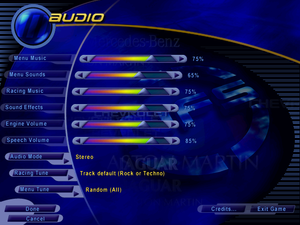 Installing on 64-bit versions of Windows

Crash on a Launch