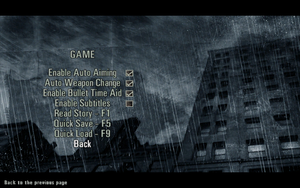 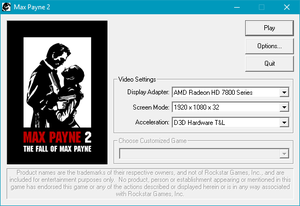 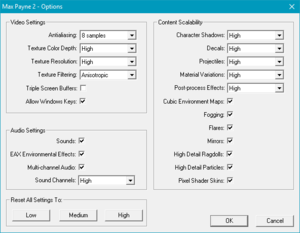 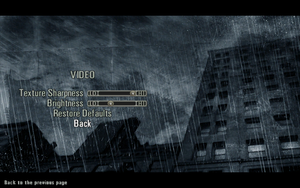 Can only be changed in the launcher

Changing the FOV causes visual glitches during some in-game cutscenes, and might turn the nightmare levels unplayable, since these sections of the game already alter the camera FOV. 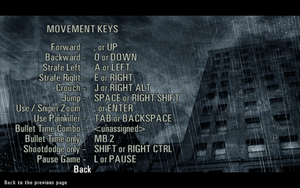 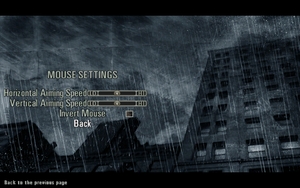 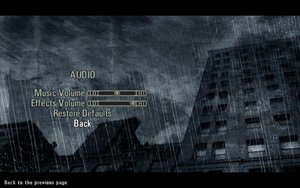 The launcher does not start

Exception in engineInit: Unable to load save game "Files"

This problem occurs when using the Thirteen AG Widescreen Patch.

Music composers Kärtsy Hatakka and Kimmo Kajasto returned to compose the game's soundtrack. It features cello performances by Apocalyptica member Perttu Kivilaakso. The game's end credits feature the song "Late Goodbye" by the band Poets of the Fall, the lyrics of which were based on a poem by Sam Lake.[4]