The game was released in August 2017 and was considered a commerical and critical success, although several reviews did make general mentions that the gameplay at times felt uneven compared against the rich narrative elements that compose the majority of the experience. In November 2018, High Dynamic Range (HDR) graphics support was added in a patch.[2] Similar to the next-gen patch published on Xbox Series X/S, QLOC is currently developing a patch for the PC version of the game. 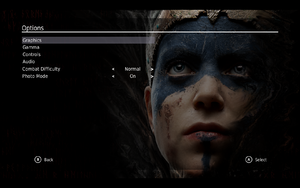 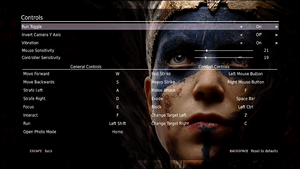 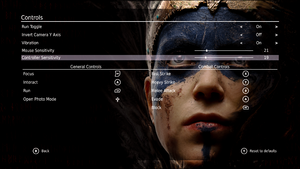 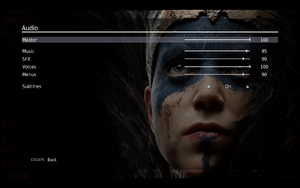