This page is for the original game. For the Source remake, see Half-Life: Source. For the unofficial Source engine mod, see Black Mesa.

All non-Steam releases can be redeemed on Steam.
Soundtrack is available for free here.
Steam Edition has been updated to have full OpenGL support with texture filtering and smooth dynamic lighting.

The official public demo for the game, it includes an exclusive chapter (and a training level) with content not found in the full release.

Note that the demo uses an older version of GoldSrc and may have compatibility issues with modern systems. For full compatibility, the SteamLink mod reworks the demo as a Half-Life mod.

A pre-release demo exclusive to OEMs, it contains the chapters from the full release up to and including "We've Got Hostiles" (5 chapters and a training level).

Note that the demo uses an older version of GoldSrc and may have compatibility issues with modern systems.

Half-Life: Game of the Year Edition

Half-Life: Game of the Year Edition comes with both the base game and Team Fortress Classic

A mod that ports the Dreamcast version as a Half-Life mod is available on Mod DB.

You have multiple options to gain access to higher definition models. One is using the official version of them. For other options follow this guide.

Enabling developer mode will allow you to use in-game cheats and various console commands. 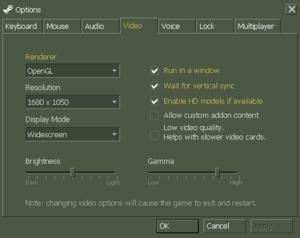 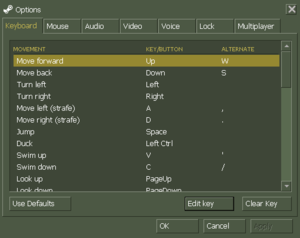 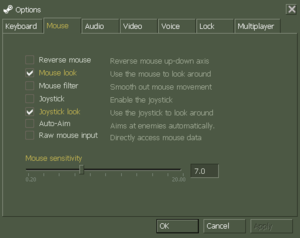 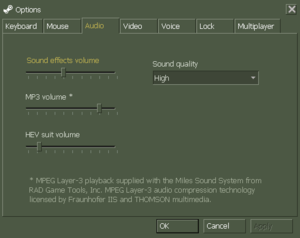 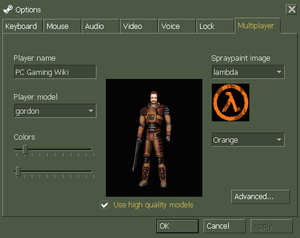 In Windows 7 or Vista some users may experience extremely low frame rate during gameplay even if their PC can run other more modern games perfectly.