From PCGamingWiki, the wiki about fixing PC games
Revision as of 01:44, 21 May 2021 by 124.106.237.38 (talk) (→‎Scaling behavior)
(diff) ← Older revision | Latest revision (diff) | Newer revision → (diff)
This page is a stub: it lacks content and/or basic article components. You can help to expand this page by adding an image or additional information. 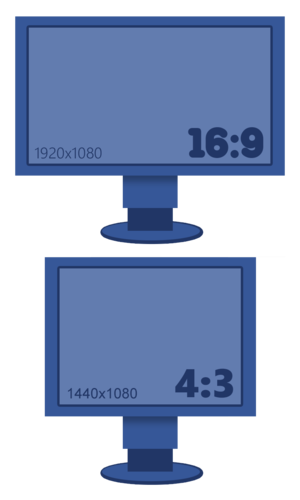 can be ability power scaled or attack damage scaled, armor turns into lethality and spell vamp.