An application only supports the command line arguments it has been developed to support, and to ignore those it does not recognize. Supported command line arguments must either be revealed by the developer or found by users by data mining the application. One such way of finding supported command lines involves using Process Explorer to extract all found strings of the executable and then going through those to find and test what might be applicable as an argument, parameter, or option. 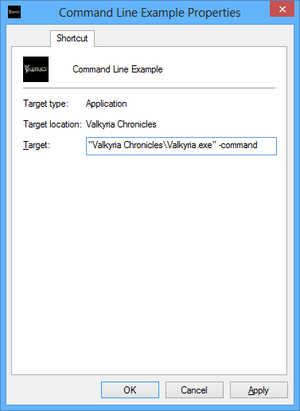 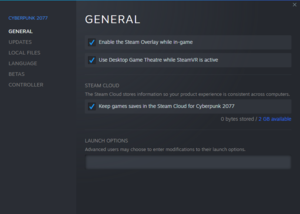