Difference between revisions of "G String"

G String is a singleplayer science-fiction first-person shooter game developed primarily by one person, Eyaura, over the course of over a decade. Set on a far future Earth ravished by pollution and war, players control Korean teenager Myo Hyori as she fights to survive through hazards posed by the toxic landscape, ruthless militia, and artificial intelligence.

Originally intended as a mod for Half-Life 2, G String was eventually released on Steam on October 16, 2020 as a standalone commercial product published by LunchHouse Software.

A list of console commands can be found here. 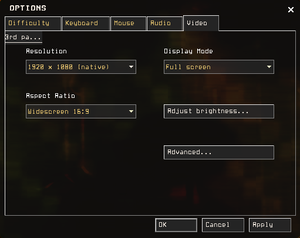 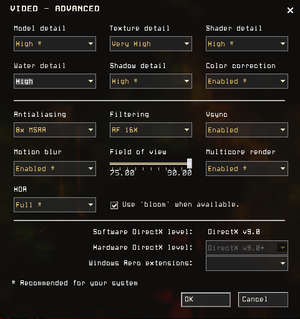 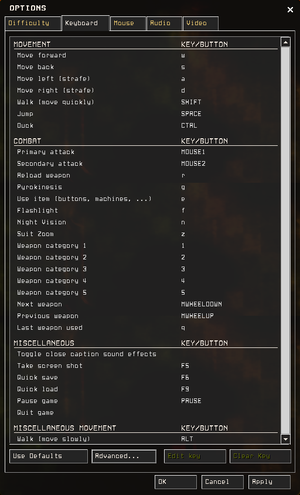 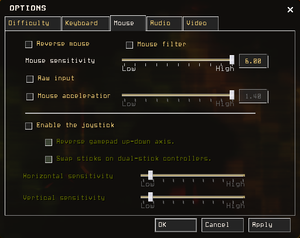 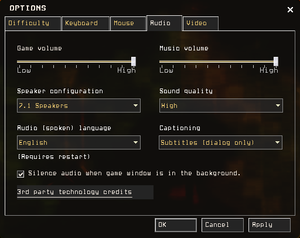