To install The Reunion, follow the instructions in the thread. The setup will make a new folder called "The_Reunion". You can customize the installer to use official names by choosing yes to "incorrect" names (e.g. Marlene, Phoenix Down) or literal translated versions (Marin, Phoenix Tail). Saves will now be stored in the "save" folder in the root directory. After installing, only very basic functionalities are enabled. Features such as model overhaul, transparent textboxes, etc, need to be changed from "n" to "y" in the Options file. For smooth 60 FPS battles, make it "_60fps_Battles = 2".

Reunion does not include filtered HD backgrounds by default. Instructions on how to use The Reunion with Satsuki's upscaled HD backgrounds are here.
Do NOT apply the menu enhancement from the SYWV4 installer if you're using The Reunion, as it will conflict with The Reunion's mandatory, built-in menu/interface changes and cause many issues (button prompts fail to display correctly and the assist icons frequently glitch-out, for example) that can only be corrected by a full reinstall.

Although the above pack has upscaled filtered battlefield and world map textures, there is another mod called Avalanche Arisen which includes even higher detail. However, in order to install Avalanche Arisen, you must install a Reunion compatible version.
The special-made pack also includes special character models, although not everyone will want them since they clash with the other models in the game. If you do want them, then just copy and replace all the folders. 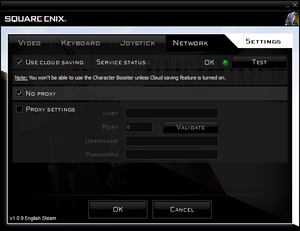 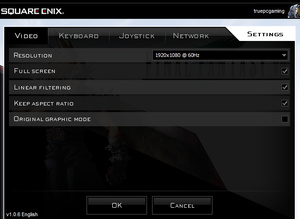