No longer available digitally. While Bethesda owns the rights and games based on id Software properties (such as Quake 4) are still on sale, it's still unavailable for unknown reasons.

All official downloads available for the game can be found at the Splash Damage game downloads page. 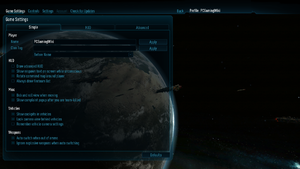 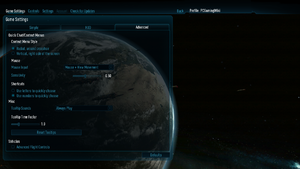 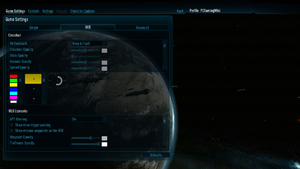 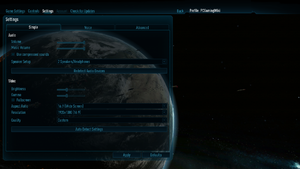 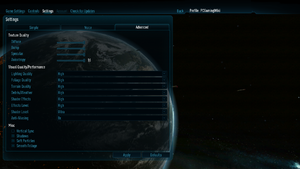 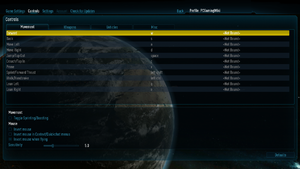 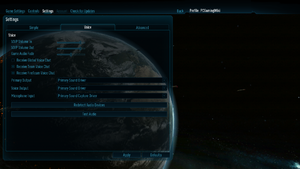 Custom maps require auto-restart which is prevented by Windows 10 since version 1703 (Creators Update).[6]

The game freezes while connecting to a server on Linux

Linux version of the game depends on outdated version of glibc which causes crashes on modern distros.[7][8]

The game does not properly fit the screen on Windows 10

Unable to accept or reject downloads offered by servers

In some occasions, accept or reject buttons for downloads might not be clickable.

Being kicked from server due to PunkBuster

Mods crash the game on Windows 10

Mods require auto-restart which is prevented by Windows 10 since version 1703 (Creators Update).

Vanilla game does not extract megatextures from custom maps.

Shortcut for console is Ctrl+Alt+~ unless com_allowConsole is set to 1 in etqwconfig.cfg file at the configuration file(s) location.[15]
The game requires ~ (Tilde) key to open in-game console that might not possible with some non-US English keyboard layouts with dead keys.

In-game VoIP does not work on Linux

Mods and custom maps crash the game on Linux

The game has compatibility issues with non-western localizations on Linux.

1.5 updater for Mac is not compatible with most recent releases of macOS.

The game does not work out of the box on case-sensitive HFS+ file system. 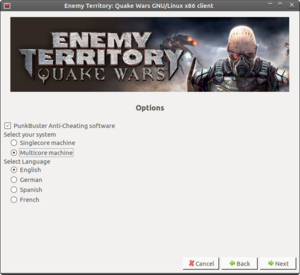