It was released as a combination of the main game with its expansion pack for Xbox 360 in Japan[1] on December 22, 2005, in which it features better graphics and high-definition display. The PC version however, did not featured high-definition display but still retain the graphic quality of Xbox 360 version, was released in Japan and Taiwan region on June 22, 2006[2], and in China on November 5, 2008[3]. There was no English version released.

The game is not playable due to SafeDisc DRM no longer working unless with patching which might cause the system to be exposed to known security vulnerabilities.

SafeDisc retail DRM does not work on Windows Vista and later (see above for affected versions).
Released only in Asia. 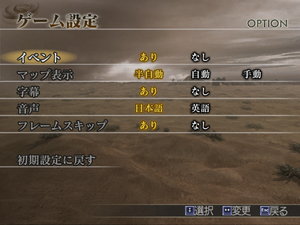 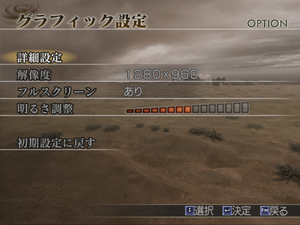 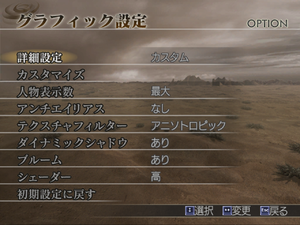 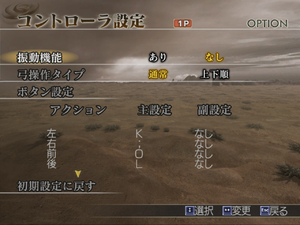 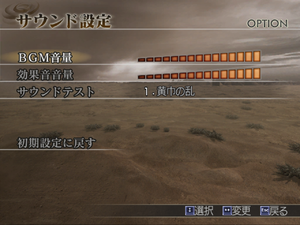