The Bethesda.net version of Doom II Classic includes two versions of the IWAD from the MS-DOS version of Doom II: Hell on Earth, one included as a separate download, and one in the installation folder of the rerelease, inside a folder named "base". The separate download version has changes similar to Doom 3: BFG Edition and is not compatible with some source ports. The version found in the "base" folder is the original unmodified IWAD Steam offers.[8]
The MS-DOS IWAD in the Steam release is unmodified.
The Bethesda.net release is no longer available as the Bethesda.net Launcher is being retired. Users who own games in their Bethesda.net Library will be able to transfer their games to their Steam account for free, even after the launcher is officially retired.

All add-ons are available for free.
Although the DOS version of Final Doom is bundled with Doom II on Steam with uncensored contents, both parts can also be downloaded with the Steam version of Doom II Classic. 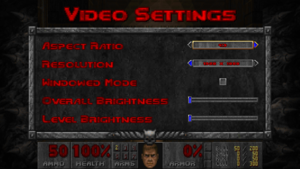 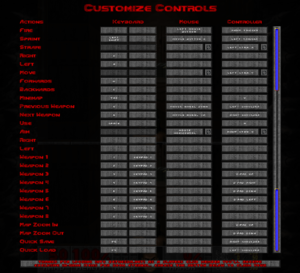 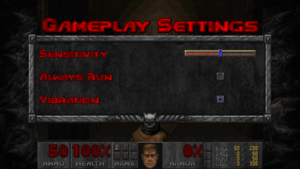 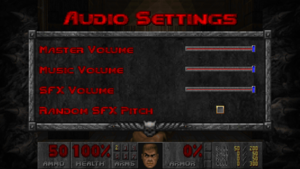