Difference between revisions of "Doom I Enhanced"

DOOM Classic is a sci-fi first-person shooter game developed by id Software and Nerve Software and published by Bethesda Softworks. It is an updated version of the original 1993 Doom that uses the Unity engine as a shell for the id Tech 1 engine.[2]

This game, as well as DOOM II Classic, was initially released in a suite of classic Doom ports for PlayStation 4, Xbox One, Nintendo Switch, iOS, and Android, however, the ports were initially heavily criticized due to its poor quality and inaccuracies compared to the previous console generation ports while implementing an always-online DRM that required the player to sign into a Bethesda.net account (meant to unlock Slayers Club rewards) to play the game, despite these ports not having any online multiplayer features.[3] After the initial criticism of the ports, Nerve Software eventually rectified the issues of the log-in requirements and problems with the ports through patches.[4] A PC version of DOOM Classic was released through Bethesda.net on January 9, 2020, which was later re-released through Steam on September 3, 2020 as a free update to existing owners of Doom.

The Bethesda.net version of Doom Classic includes two versions of the IWAD from the MS-DOS version of Doom (1993): one included as a separate download, and one in the installation folder of the rerelease, inside a folder named "base". The separate download version has changes similar to Doom 3: BFG Edition and is not compatible with some source ports. The version found in the "base" folder is the original unmodified IWAD Steam offers.[8]
The MS-DOS IWAD in the Steam release is unmodified.
The Bethesda.net release is no longer available as the Bethesda.net Launcher is being retired. Users who own games in their Bethesda.net Library will be able to transfer their games to their Steam account for free, even after the launcher is officially retired.

All add-ons are available for free.
Doom II contents such as the super shotgun, its monsters and its music can be found in some of the add-ons.
Although the DOS version of Final Doom is still available for purchase on Steam with uncensored contents through Doom II, both parts can be downloaded for free with the Steam version of Doom Classic. 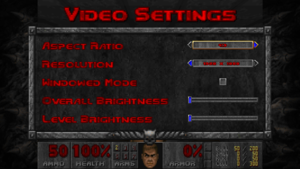 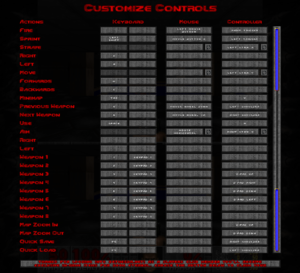 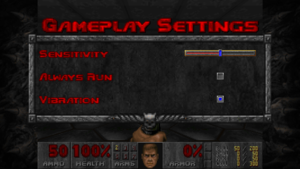 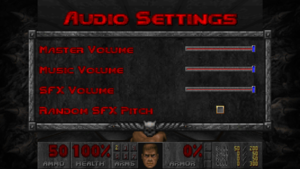 The red cross symbols on recovery items were altered and the secret Nine Inch Nails logo found in E4M1 was removed to avoid trademark infringement in the IWAD used for Doom Classic.[18]
Requires the original MS-DOS DOOM.WAD file. Make a back up of Doom Classic's doom.wad file before using these modifications.