Prior to the game release, it has been announced that the character designs have been slightly adjusted "to meet global standards". With characters from the first game being available in this game, their outfits have been censored for the PlayStation 4 release. This led publisher Idea Factory International to ask Steam players to participate in a poll to decide on the censorship of the first game's characters.[2] The result was that characters of the first game retain their original outfits in the PC version, while the new characters are the same as seen in the PlayStation 4 version. This does not apply to event cutscenes or movie cinematics due to "the development cost and time to include both costume versions not being feasible".[3][4]

The game was originally intended to launch August 25, 2020 alongside the PlayStation 4 version but the release has been advanced to August 18, 2020. The game is available on Steam.

As in the first game, resolutions between 1080p and 4K remain upscaled. 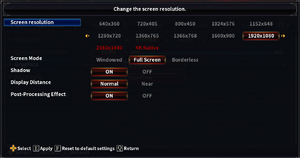 Using a mouse, holding down the right button is required for turning the camera during battle. 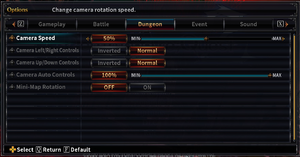 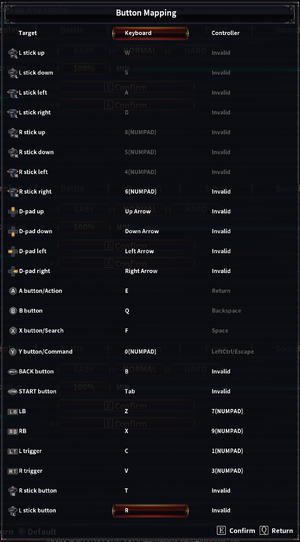 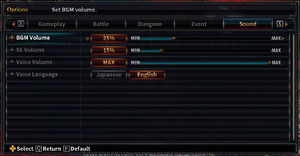 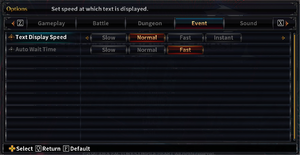 Several reports indicate that performance issues are present, even on hardware that is within the listed system requirements.[19]
Lowering the in-game graphics options may not result in significant performance improvement.

Under certain circumstances on specific CPUs and GPUs, the game fails to load shaders correctly, becoming unplayable.[24] Fixed with a patch on September 25 2020.[25]