Difference between revisions of "Dear Esther"

This page is for the original release. For the updated version, see Dear Esther: Landmark Edition.

The Linux version is no longer available digitally.
This game is no longer sold on Steam. A DRM-Free version can be purchased via Humble Widget.
The original mod release can be downloaded from here. 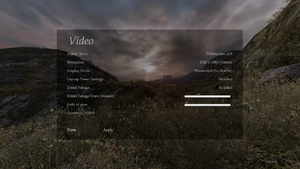 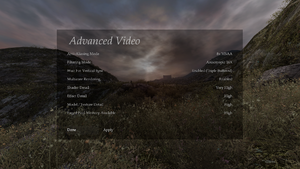 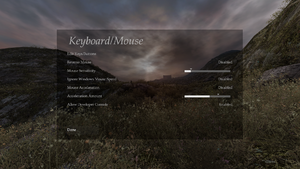 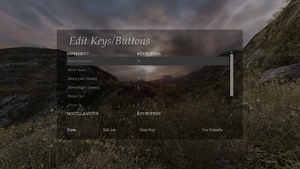 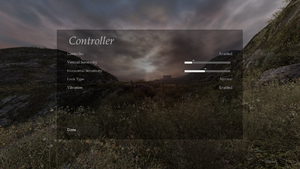 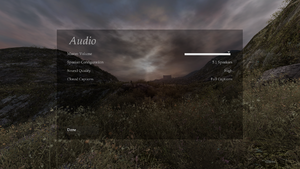