Difference between revisions of "Dead Space 2"

This may cause the main menu to become glitched/unusable.[3] 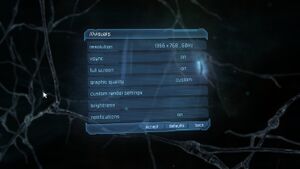 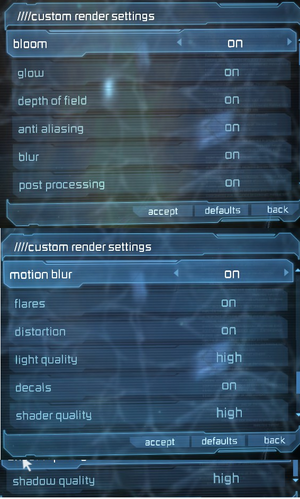 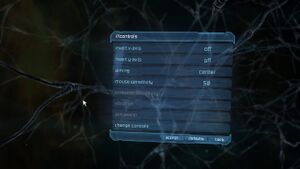 Normally upon completing the game on Hardcore or Zealot difficulty, you would unlock a special suit. Unfortunately these suits don't unlock properly, unless you happen to complete the game in a single play through.
This fix can also be used to unlock Hardcore difficulty early without beating the game once prior, by modifying Controls.AcL.X.

Mouse flings to side of screen

Could not initialize display hardware

BSOD on some AMD Radeon cards

Game minimizes at launch, or game freezes when changing the resolution

A tool by VakhtinAndrey that allows players to modify their Dead Space 2 game save data. Backing up the original save files is recommended before using this tool. Can be downloaded here.
Can unlock access to items in the PC version that were previously exclusive to the console versions, such as the Hacker Suit (required a save file from Dead Space: Ignition, which is not on PC) and the Zealot Suit (exclusive to the respective console's Collector's Edition).[13]