Difference between revisions of "Dead Rising 3"

Capcom has offered some support for crashing.
Frame rate is capped at 30 FPS by default[1] although this can easily be removed—see High frame rate.
Currently considered as an overly taxing and badly optimized port. 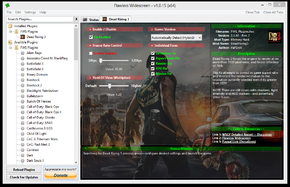 Flawless Widescreen's Dead Rising 3 plug-in can be used to increase the game's FOV.

By default the NVIDIA profile does not have SLI compatibility bits for the game. If you have a SLI setup on your computer and would like to improve your general performance you might want to enable SLI support.

Note: Some random guy (me) says "I used SLI compatibility bits (DX1x) to 0x00000004 (Need For Speed: The Run etc) and I don't get any flickering." ^^ Regarding the above comment of using NFS: The Run SLI profile, I found that using that profile didn't actually enable SLI and it was only using one video card.

The latest version of Flawless Widescreen has a plug-in for Dead Rising 3 that can be used to increase the game's field of view. At 47, the default FOV for this game is very low. 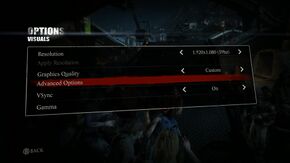 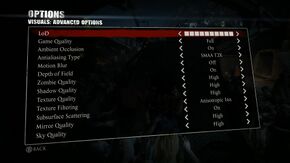 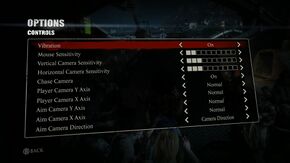 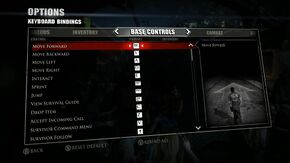 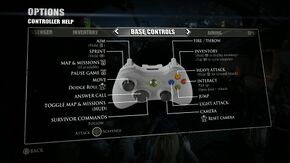 Update to 344.11 drivers or later to resolve this issue.

The game performs poorly on most of the last gen GPUs, and needs proper optimization.

Only 64-bit systems are supported.