This page is for the original release. For the remaster, see Crysis Remastered.

The 64-bit binaries allow the game to run as a native 64-bit application, but it does not necessarily improve performance. Some users report a more unstable framerate and more frequent stuttering running the game with the 64-bit .exe.
The GOG.com version ships with the 64-bit binaries.[4]
If the Steam version is being used and the Steam overlay does not work, follow this guide. 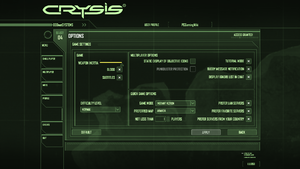 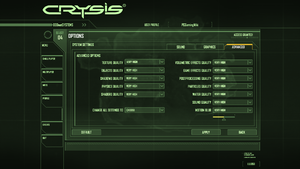 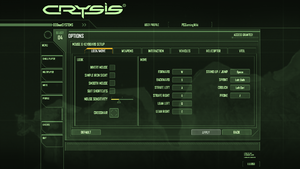 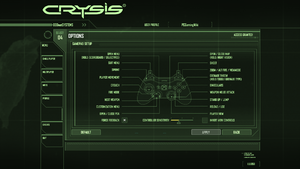 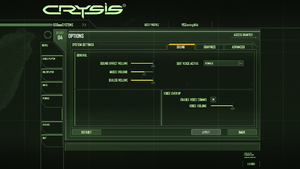 Crash to desktop when using MSI Afterburner's On Screen Display