It can be downloaded from the ModDB page.

The Tiberium Essence offers an alternative gameplay to Tiberian Wars involving many Tiberian Sun units which were missing in vanilla CNC3 and including units which you can't find anywhere else. Story is similar to Tiberium Wars, but is all about what if GDI and Nod didn't abandon technologies they have used in Tiberian Sun era and instead of that further developed them. There are many visual, sound and balance changes, new sounds, new music, new effects (like blood and gore, new infantry deaths, new more realistic missile trails) and many more.

Mideast Crisis 2 (MEC2) is a total conversion for 'Command and Conquer 3 - Tiberium Wars' set in the near future, letting you use modern technology (such as the Abrams, F-35 and Hind) alongside future technology (such as Drones, Airships and Medibots) in a conflict ranging from Jerusalem to Beirut.

C&C:3: The Forgotten aims to bring back and tell the story of a fascinating faction. The Forgotten, featured in Tiberian Sun and Firestorm, are an ever-growing group of individuals afflicted with Tiberium-based illnesses. Detested, marginalized, and oppressed by the three superpowers, The Forgotten have begun to rally against GDI, Nod, and the Scrin. Since their story is not featured in C&C 3, the mod aims to tell it in a compelling fashion, through a deep singleplayer campaign, unique faction composition, and engaging gameplay. The Forgotten is also the only mod to feature high-definition Full Motion Videos, just like real C&C games, that advance the story.

Too many graphics mods using too much of the game's memory can cause it to crash by going over the 4 GB limit set by the 32-bit executable. Proceed with much caution whenever using hook based graphics mods. 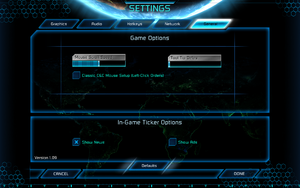 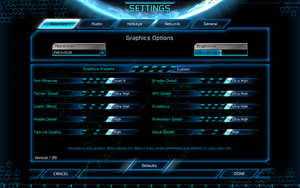 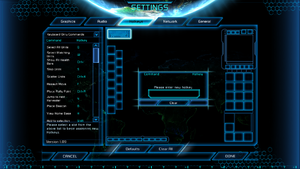 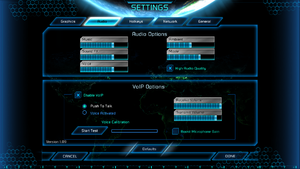 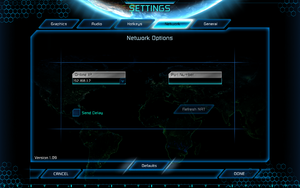 Game does not start (Origin)