Mod friendly.
Active community.
If you own the retail version, you must request the multiplayer patch.[1]
Steam version online multiplayer has been transitioned to Steamworks.[2]

SafeDisc retail DRM does not work on Windows Vista and later (see above for affected versions).
Civilization IV Steam key exchanging services was discontinued on June 4, 2017.[5]
Free demos are available from GameFront: base game (Windows), base game (OS X), Beyond the Sword "Final Frontier" scenario, Beyond the Sword "Charlemagne" scenario.

The tutorial for the game is only available through the base game installation, and the Warlords expansion contains exclusive scenarios which are only available through its installation. All other gameplay contents and features are included in Beyond The Sword; if you do not need the base game tutorial and Warlords scenarios, you may uninstall them respectively. Colonization is a standalone game which does not overlap with Beyond The Sword.

A very thorough set of instructions on how to install Civilization IV and its expansions are available here. 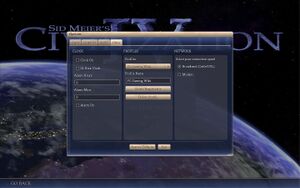 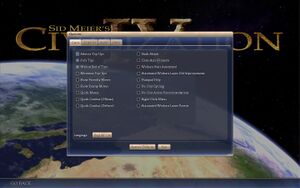 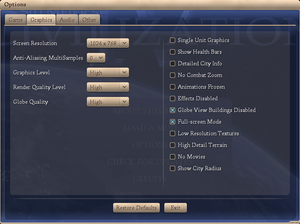 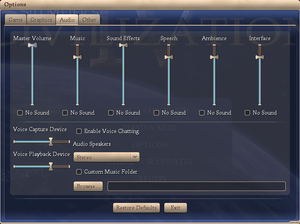 To ensure the original game and its expansions run properly, install the latest DirectX End-User Runtimes. This is not a problem with the Complete Edition, which installs the correct DirectX version automatically.

Caused by discontinued support for Python 2.3 in OS X Yosemite 10.10.