This page may require cleanup to meet basic quality standards. The specific problem is: fixes seems rather old. You can help by modifying the article. The discussion page may contain useful suggestions.

Many users report poor performance in the Boston area regardless of video settings.[1][2] 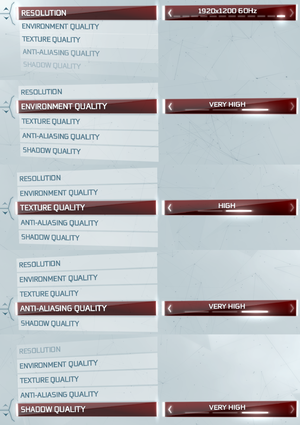 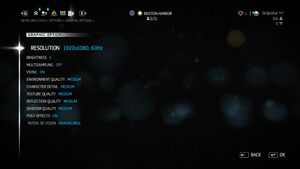 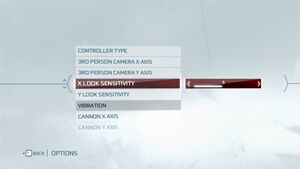 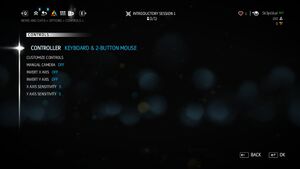 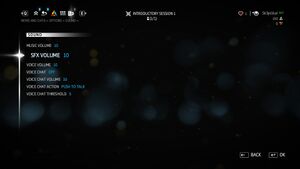 Stuck in the Introduction to stockpile and trade

Launching the game with Comodo Firewall crashes the computer, forcing a hard reboot

Kicked from server by PunkBuster