Difference between revisions of "Anachronox"

A demo can be downloaded on Mod DB.

These patches are only needed for retail versions; the GOG.com and Steam versions are already patched.
Fixes several issues and improves some areas of the game. Digital versions of the game already include this patch.

The first patch has to be installed beforehand, following the second patch.
Fixes multiple issues with the game.
Alternate download link

Fixes even more issues with the game.
Alternate download link 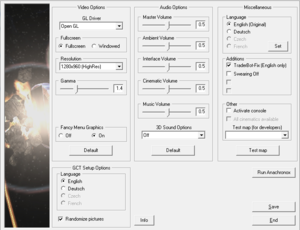 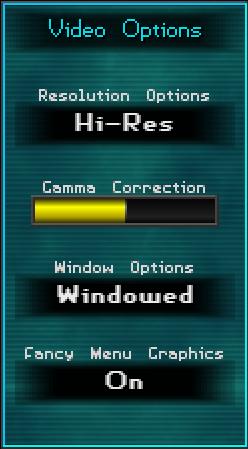 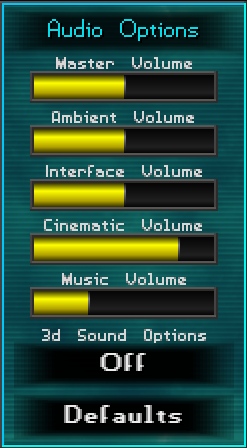 3D sound is unsupported on modern systems. As the in-game implementation is quite buggy and causes crashes even on systems with 3D sound support, the feature has been removed from the GOG and Steam versions.