Difference between revisions of "Alan Wake"

The only places where the soundtrack can be bought are Amazon.com, Origin and Steam.
The bonus content of the Collector's Edition can be found in the installation folder of the game.

Base game includes all DLC released for the Xbox 360 version. 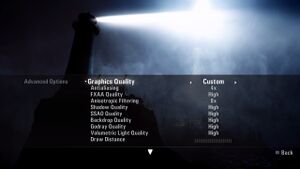